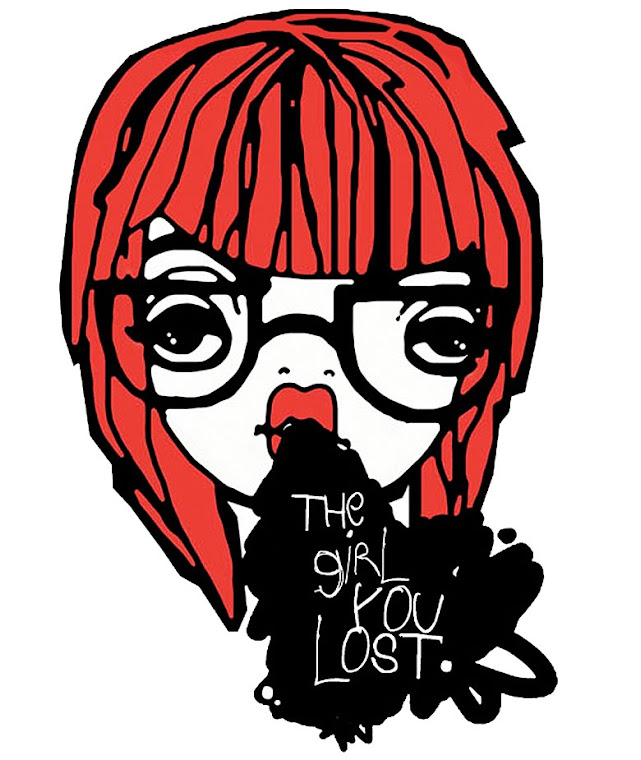 Bertie and Sarah and Clare OH MY 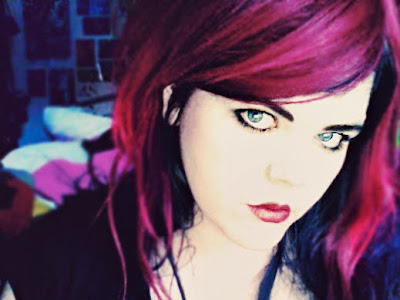 HULLOTHERE . ..
I have been meaning to write for several days now but I have been extremely busy for a change. I have had some delightful things occur in the last week or so and i am so happy to share them with you. I have to say I am feeling really humbled by it all.

The most recent, (and the most exciting thus far) is winning a trip to Melbourne to meet Miss Bertie Blackman. !! :0 :0 :0
She even made a video of what the prize was...


I haven't been to Victoria since I was nine so I am very much looking forward to it (not to mention that i absolutely ADORE Bertie's music and was so very inspired after seeing her in August '09.) Another AHHHMAZING thing about it is seeing Little Red and Kimbra (my new favourite) ...Copy and Paste in new window!!.....www.youtube.com/watch?v=yHV04eSGzAA
at the Forum5 theater tomorrow night!! Drool worthy much?!!!

I will definitely keep you posted about what goes down in Melbourne. I have been so excited today there are times where i have forgotten to breathe. HA HA.

Another LOVELY occurrence was winning the YOUR PART competition to meet the WONDEFUL Miss Clare Bowditch last Friday at the NLC in Newcastle. I was terribly nervous about it all but quite honestly, there was nothing to be worried about. i thought she would be nice, but she exceeded all my expectations, above and beyond. Clare was (and is) such a beautiful heart and she was so incredibly kind. After meeting her and her charming band members I was on cloud nine...and it made me love her and her music so much more. She was so incredibly genuine and down to earth. I feel so so lucky to have had that experience.
Here is a pic of her and I before the show...i think i was sweating profusely at this moment...i was flabbergasted, to say the least. 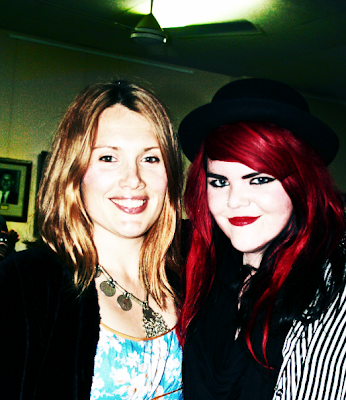 Anooooother (tremendously) GOOD experience was going to Sarah Blasko's gig at good ol' Tamworth Capitol theater. I was introduced the creative whimsy of Seja as well as witnessing one of the most moving performances by Miss Blasko herself.

I will add some more pics later but here are some I managed to take before some lady started harassing me about taking photos with flash. 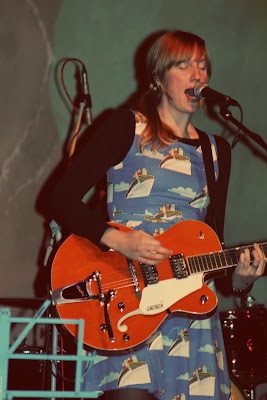 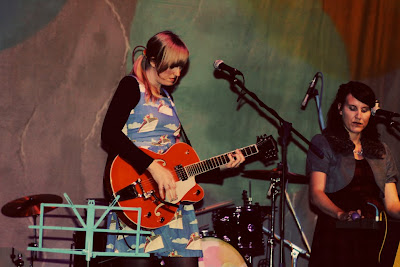 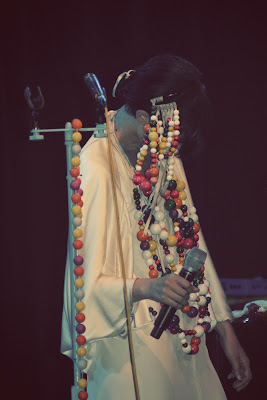 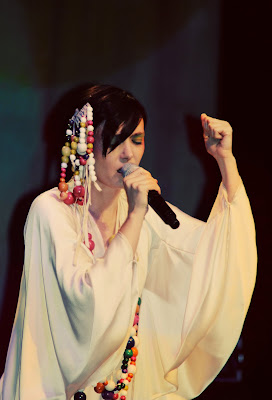 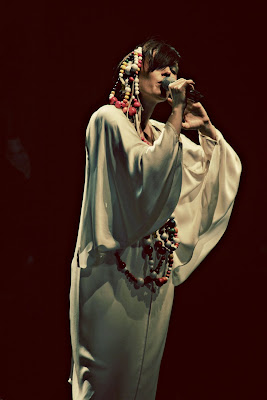 Well I am off to pack for my next musical adventure. ;)

I am reaching a total new level of nerves right now but i think my current rush of adrenaline is over-taking every logical thought or feeling about this new-fangled experience. It is probably a good thing i have only known about winning the competition for a short time because I feel a bit overwhelmed with the excitement of it all. Let's see if I can actually sleep a wink tonight. !!
Posted by MM at 10:17 PM 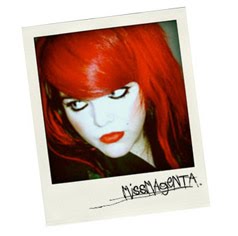 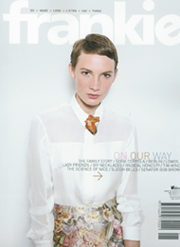 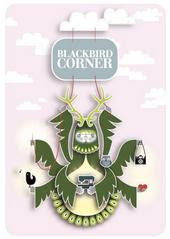 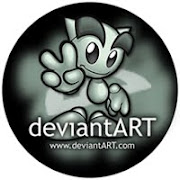 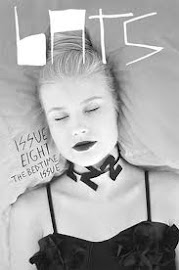 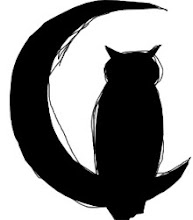